Preventing and Managing Ice and Snow Damage to Landscape Plants

Find this article at:
go.ncsu.edu/readext?842753
— Written By Lucy Bradley

Preparing Landscapes for Snow and Ice

Snow in the Carolinas is often heavy, piling up on plants sometimes breaking limbs and branches. What to do before the storm to minimize damage: 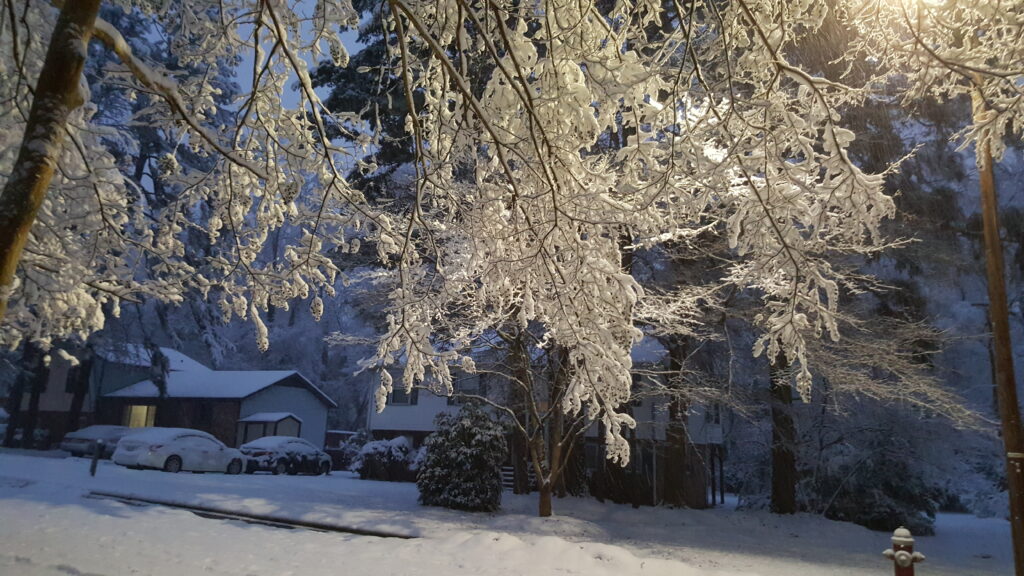 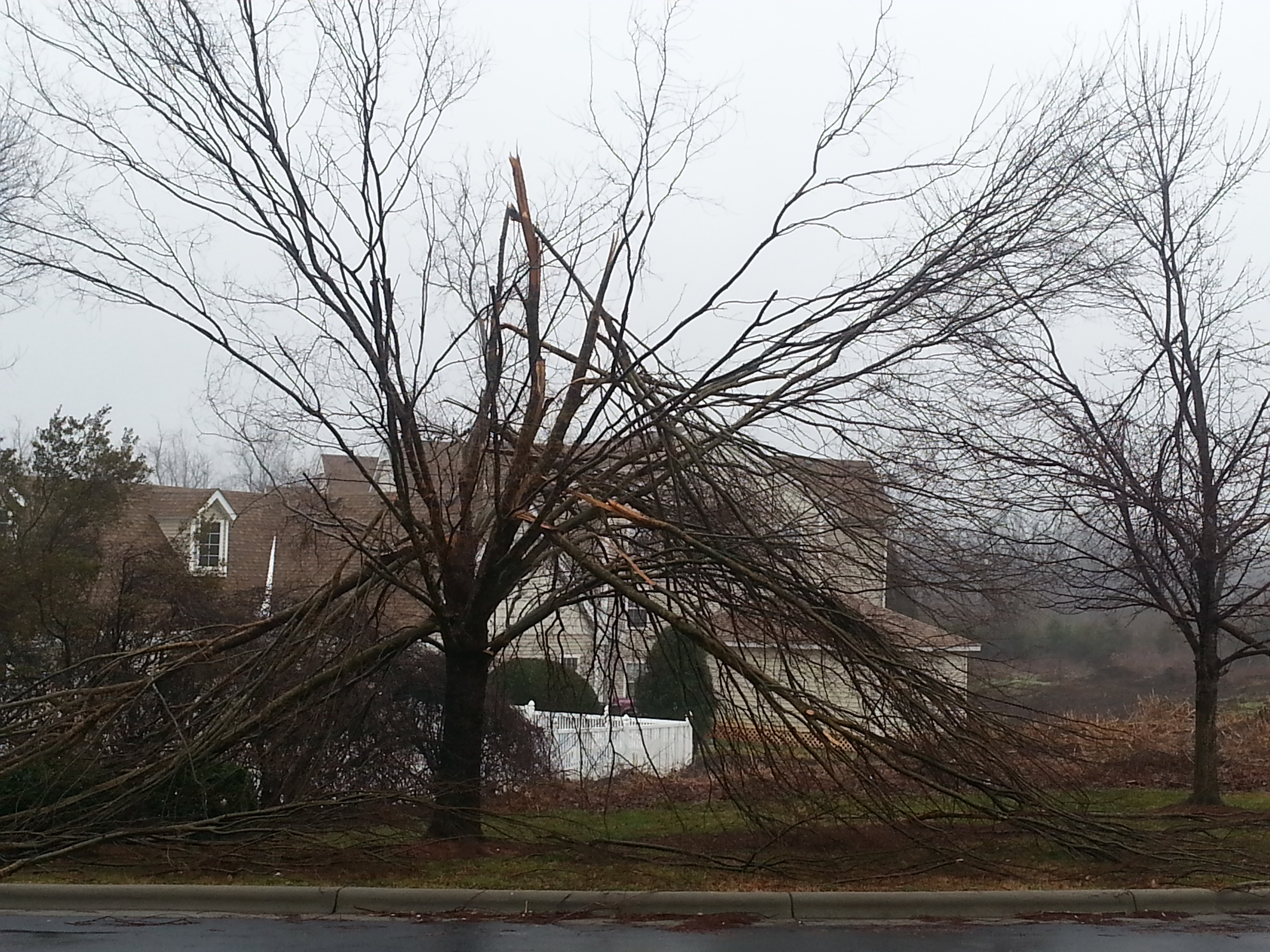