Handling Flooding and Storm Damage in the Landscape 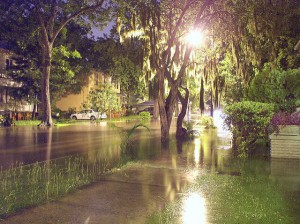 Image by B CC-BY-NC

Flooding can be devastating with lasting effects on landscapes and gardens. 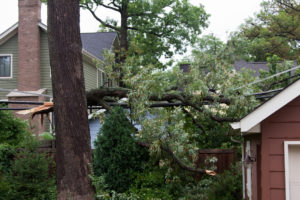 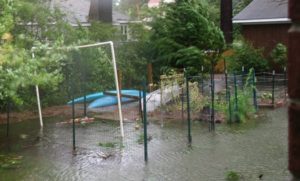 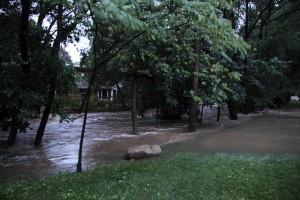 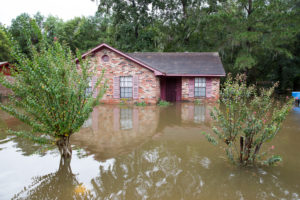 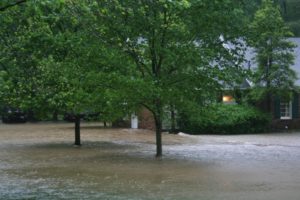